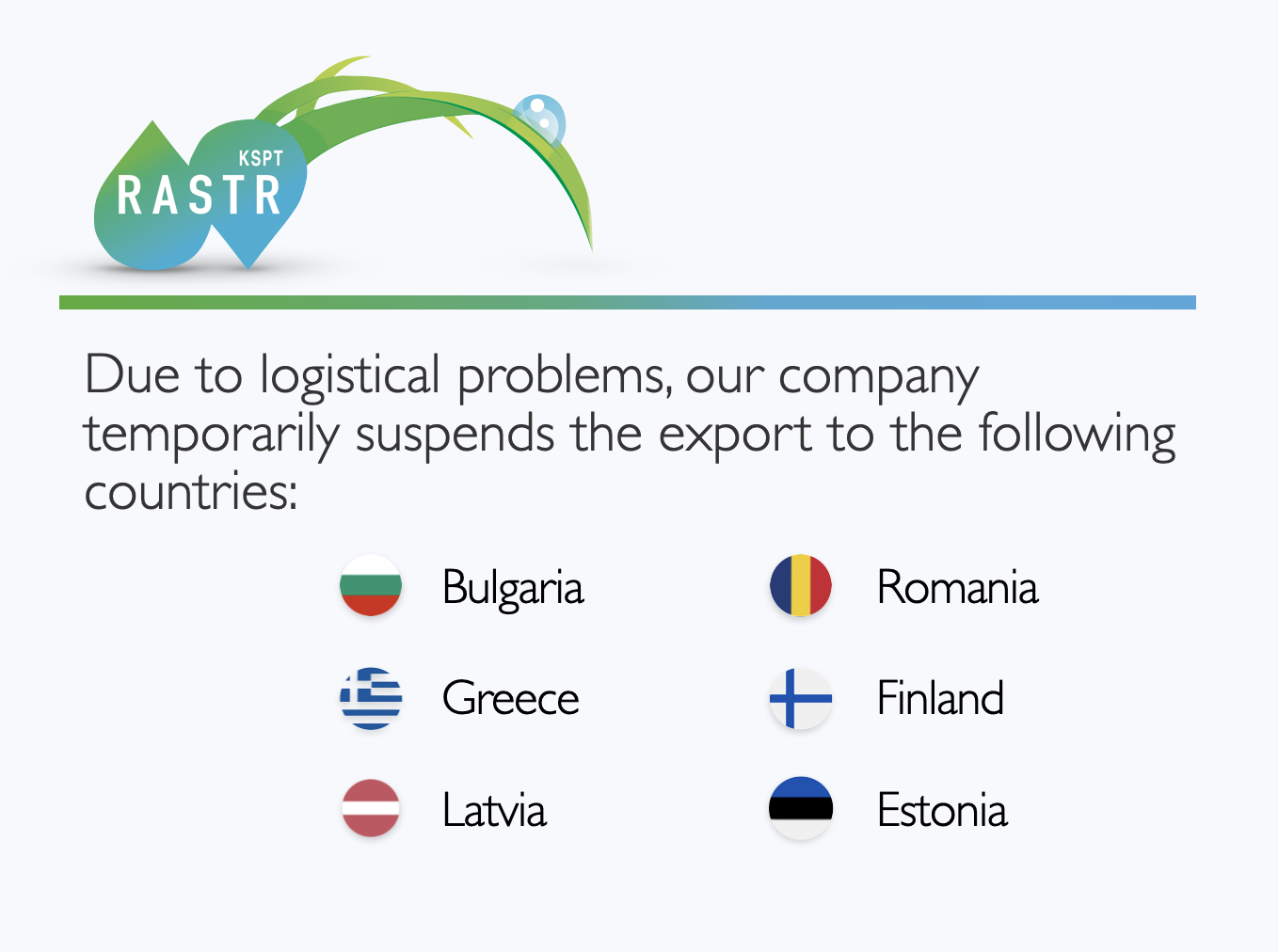 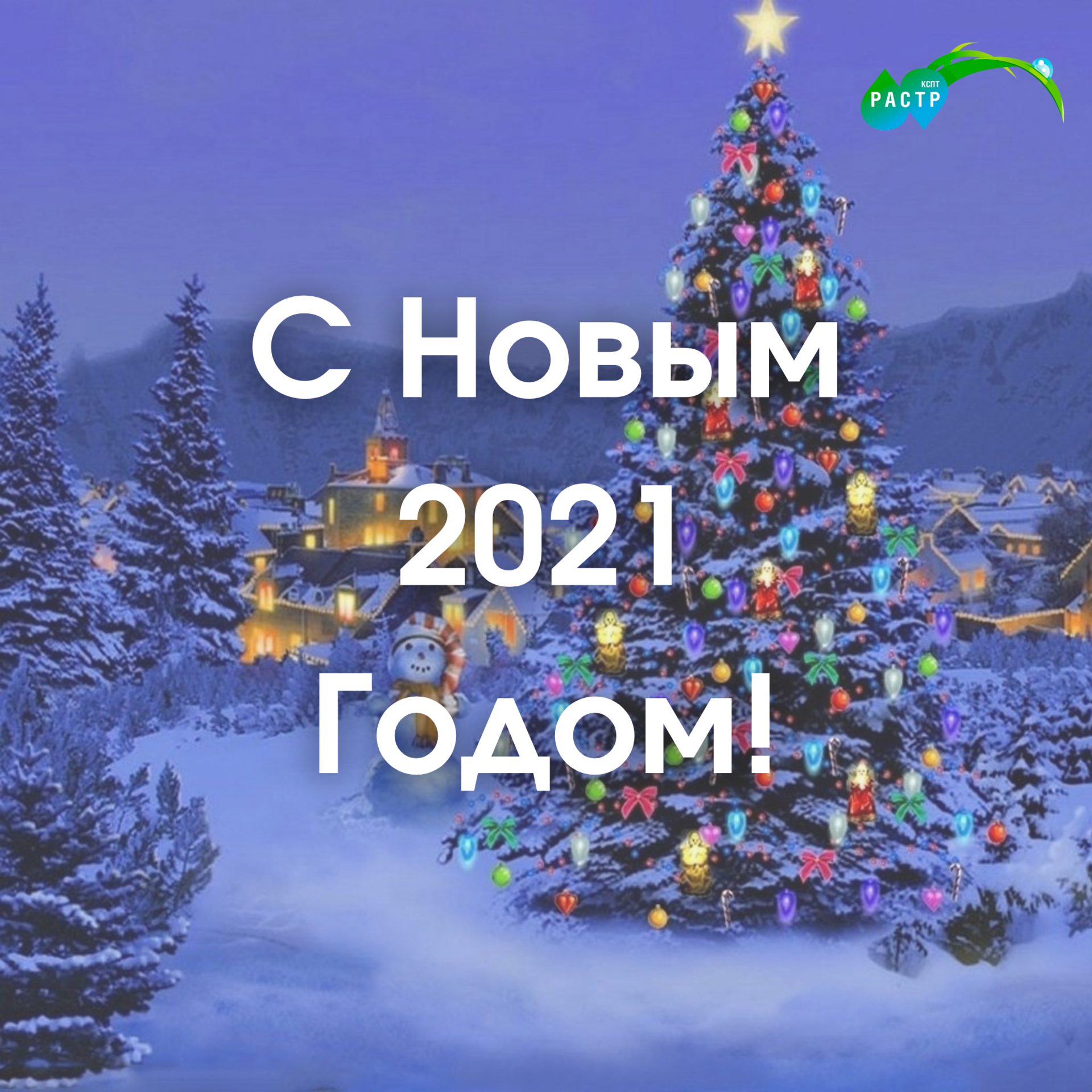 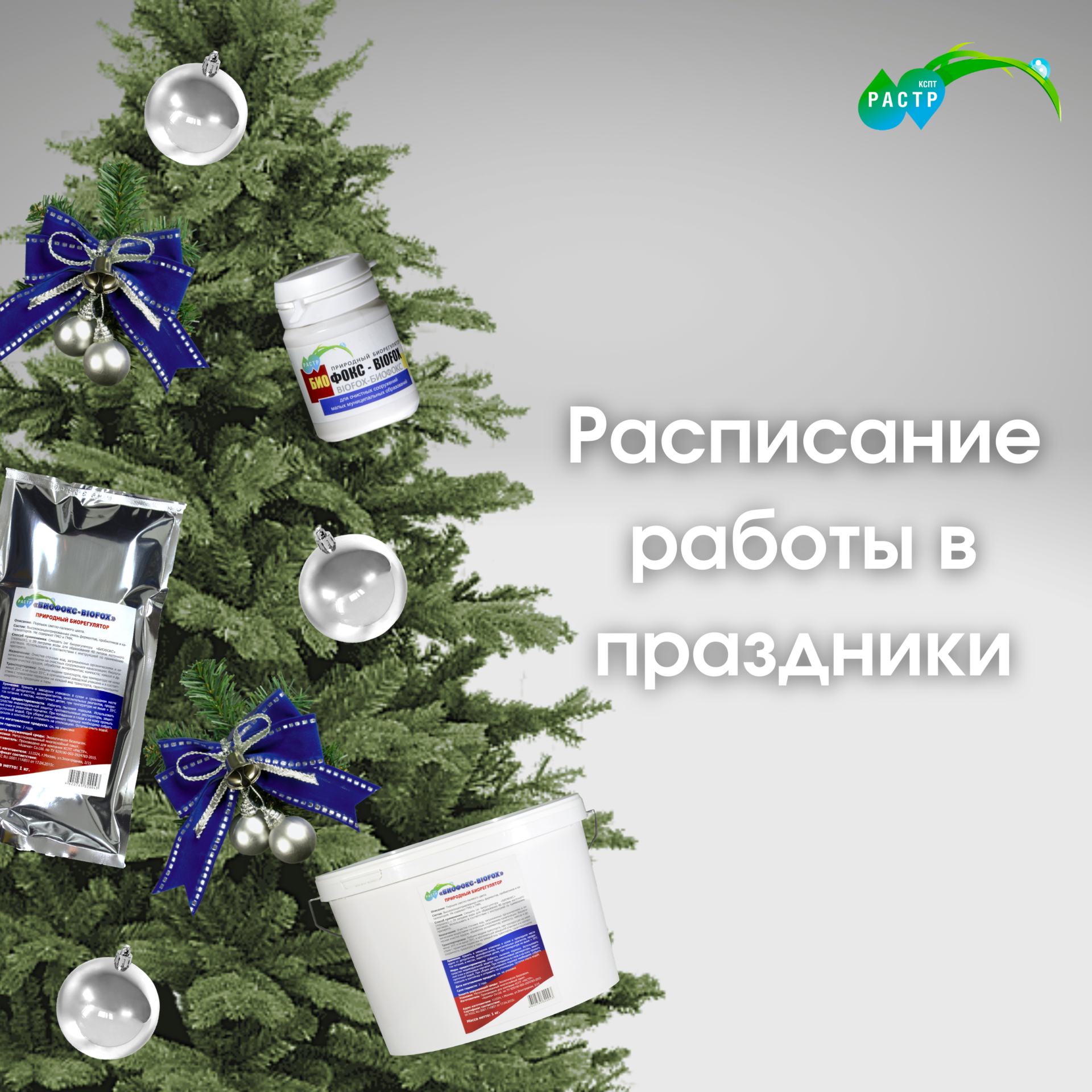 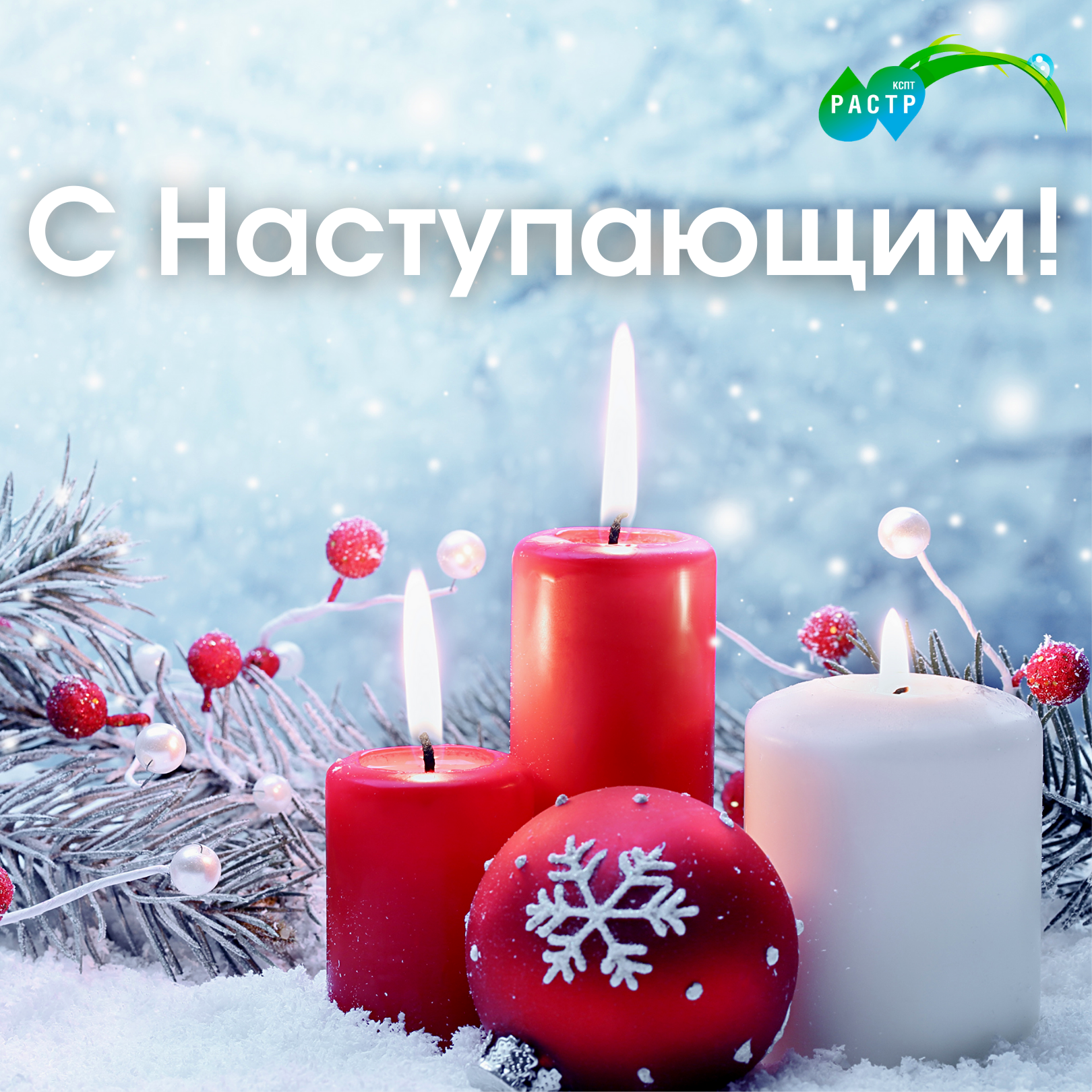 bioregulator of the XXI century

The biological product "BIOFOX"® is: 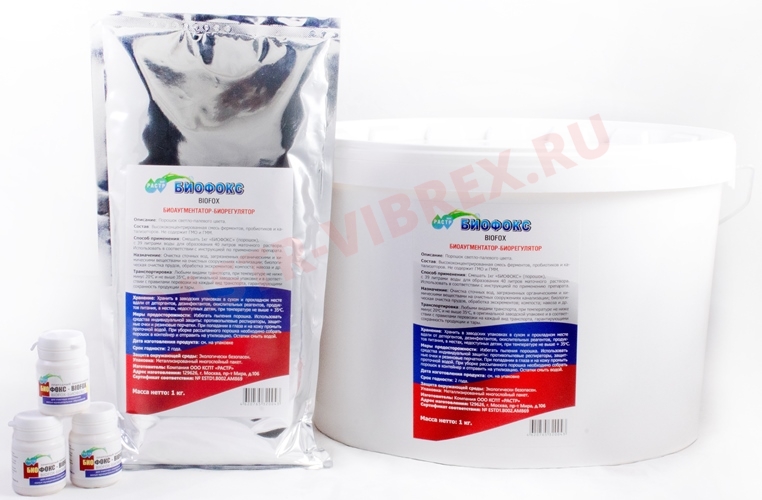 - By appointment  –  BIOAUGMENTATOR   (providing the process of bioaugmentation)

- According to the mechanism of action –  BIOREGULATOR

In short, this means that in the process of hydrolysis, the drug accumulates a huge potential for biochemical effects on the process of decomposition of organic and inorganic (oxidation process) constituents of wastewater. At the same time, it “independently” regulates the accents of enhancing the action of various microorganisms, depending on the quality and quantity of contaminants contained in the aquatic environment. This property of self-regulation, the action of the components of the preparation and its adaptation, ensures a stable uniformity of the quality of wastewater treatment over time, and during unauthorized emergency aggressive discharges, providing a quick restoration of the activated sludge biocenosis.

Using the drug, the content of dissolved oxygen in water increases from 1 mg / liter to 5 mg / liter and more, in addition to the dissolved oxygen forcibly supplied to the aerotank by compressor units (blowers), which significantly intensifies the wastewater treatment process. Not a single drug produced in Russia and the CIS countries possesses such qualities.

The bioregulator works equally effectively both in an aerobic (under conditions of forced saturation of water with oxygen) and anaerobic (in the absence of a process of forced saturation of the aquatic environment with oxygen) environment, providing at different rates the process of decomposition of difficult-to-oxidize organic matter to easily oxidized and their simplest components, subsequently, not harmful to nature.

Providing the supply of the bioregulator to the primary sump of the treatment facilities, and in some cases, at the SPS station, the preparation ensures the primary adaptation of microorganisms to the aquatic environment and the conditions of their cultivation, as a result of which the formation of the primary biocenosis of activated sludge occurs, before the water-silt mixture enters aerotank of treatment facilities. At the same time, the time lag of biochemical decomposition of organic pollutants in wastewater increases, and as a result, deeper water purification. In fact, the drug intensifies the work of treatment facilities, without attracting huge capital investments for major repairs, modernization or technical re-equipment of existing treatment facilities. In Russia, at least 90% of wastewater treatment plants in small and large municipalities require work on their capital restoration. Without serious investments, it is almost impossible to restore and / or improve their efficiency and quality of cleaning, without the use of our innovative technology.

Working with various WWTP facilities, our company, represented by the analytical group, develops individual recommendations for treatment facilities adapted to the technological conditions of the treatment process.

As tests have shown, even in water bodies prone to eutrophication, after applying BIOFOX, the water, saturated with oxygen, acquires a new life. Suspended organic matter decomposes and settles to the bottom. The indicator of water transparency reaches the standard values. You can safely breed fish. The effect of the introduction of the drug "BIOFOX" persists for a long time.

«BIOFOX» – is a new generation drug, unique in its action and economic results, which has no equivalent analogues in its properties.

Up
Request a call